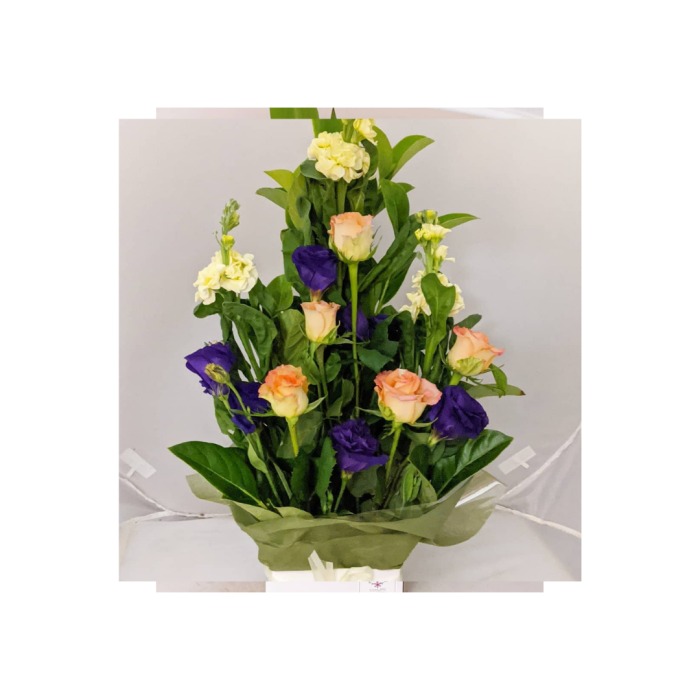 How to choose your flowers

The choice of flowers and foliage needs careful consideration when flower arranging in order to keep the correct balance of weights and colour in the arrangement.

For the purposes of arranging, flowers can be classed into three groups. First there are the pointed flowers which have many flowers borne closely on one stem. The pointed effect is produced because the flowers gradually open in succession starting with the lowest. Those at the top are only in bud form when the flowers at the bottom are their best and so the spike gradually tapers to a point. Examples include gladioli, larkspur, delphiniums, foxgloves and stocks.

The second group also has many flowers on each stem but each of them is borne on a separate secondary stalk to give a bunchy appearance. Examples include spray chrysies, Aster, Alstro. The first two have flowers originating from all down the stem and the alstro has flowers deriving from one point at the top of the stem.

The third class comprises the flowers which are carried singly at the end of the main stem. These flowers have a variety of shapes. There are both single and double kinds, some with flat faces and some with trumpets. Examples include carnations, daisies and daffs.

If you have bunchy flowers grouped one way in an arrangement and single ones in the opposite direction, you will find that you need more single flowers to balance the multi-headed ones. When using single flowers to try to get as much variation of shape as possible. 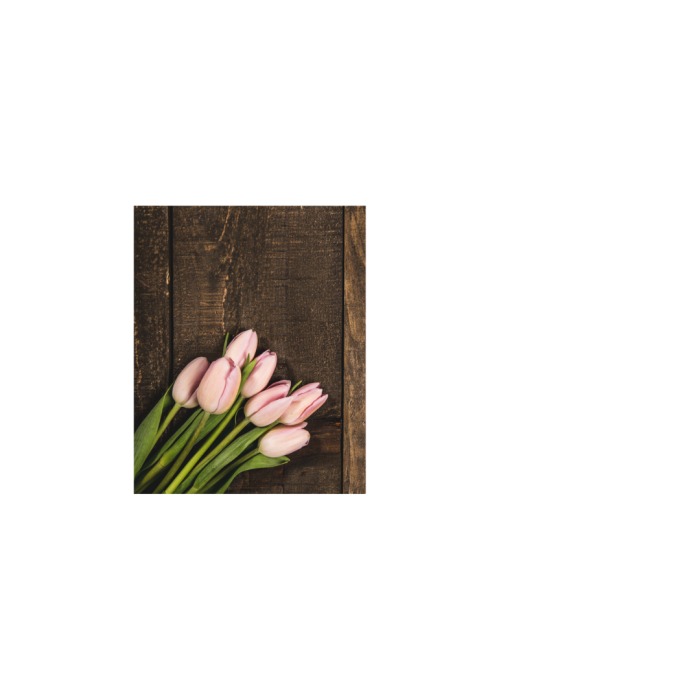 Daffs and Tulips for Arrangement